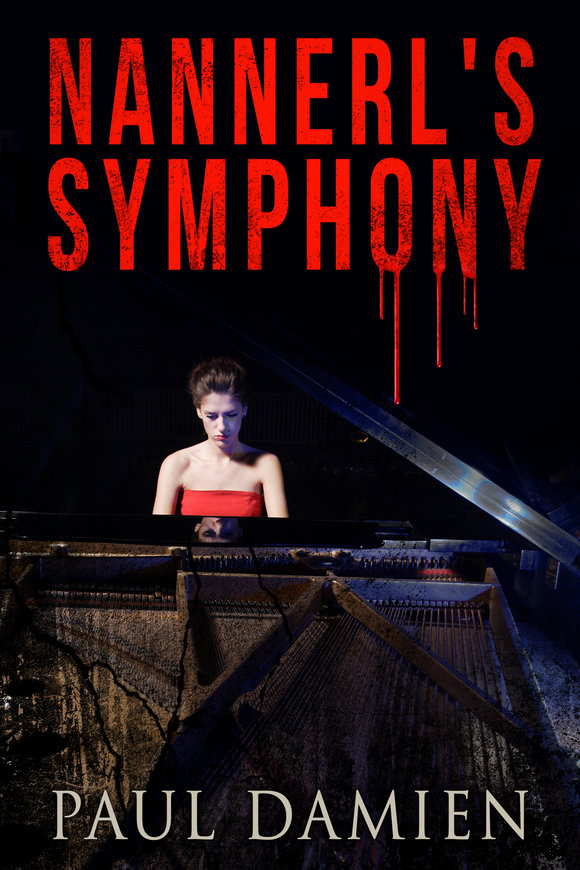 Drinking herself into a stupor to avoid the horrible nightmares is the only way Julie Conway can face life…until she hears about the Hammer.

NANNERL’S SYMPHONY is an unusually chilling and thought- provoking psychological thriller that takes the reader into the tormented soul of an Atlanta district attorney in her quest to solve a series of gruesome murders. The brutal manner in which the gifted, young boys are executed earns the killer the label, the Hammer.

Chasing a lead that thrusts her into the middle of a frightening international arms conspiracy involving Russia, Julie finds her life endangered. How can the music of legendary composer Wolfgang Amadeus Mozart help her? Can she prevent one more terrible murder as she races against time to the shocking conclusion of this powerful story?

It was two hours before sunrise and Jacobs wanted to get his cans into the recycling office. It wasn’t much, four cents a can, but Jacobs, like thousands of others, was black and homeless in Georgia and he needed every cent he could get. It was another warm and muggy night in Atlanta and Jacobs’ beat-up Chevy choked as he tried to park it a little closer to the recycling bin. Muttering under his breath, he walked the rest of the distance. He pushed the plastic bag aside to reach for the cans. “Why don’t ’em folks leave the trash where it belongs?” He rubbed his hands against his worn-out overalls to rid them of some of the remaining soda. Suddenly, he froze.

Under the bug infested light he saw what appeared to be a leg sticking out from the bag, the still toes clawing at the cans. Bending over, he peered closely, and his breath left his body. It was a human foot. Panicking, he reached out to push it back in, but it seemed to have a life of its own and slipped into his hand. He let out a small scream and fell to the ground.

Detective Sergeant Richardson was with an angry jogger who, upon finding the two bodies, had called 911. “Officer, I tell you the man was on the ground when I saw him.”

“We need to ask him a few questions,” Richardson said to the uniformed male medic who was trying to revive Jacobs.

“He won’t be up for a while. The poor bastard’s suffered a stroke.”

Second Officer Foley, who looked like he could use some medical help of his own, took Richardson by the arm and led him out of earshot. “Sergeant, I think we better wake up the Chief on this one. That’s one ugly sight back there.” He gestured towards a second female medic.

“Get a grip on yourself, Foley. Tanner will have a fit if we get him up now.”

His words fell on ears that were nearly touching the ground as Officer Foley doubled over and vomited, his half-digested donut attacked ravenously by crawling ants.

Richardson walked up to the woman who was wrapping up the body. “What have we got?”

The medic looked at the jogger who wandered over to the ambulance. Richardson snapped at him to wait for him by the squad car. He turned and stripped the sheet from the body.

Detective Sergeant Richardson had recently won the award for outstanding service in the Fulton County area. Growing up in the marshlands of Mississippi, he had witnessed bloodshed and violence repeatedly during the early years of the Civil Rights Movement. He remembered the night the Ku Klux Klan painstakingly made a show of slowly burning the black minister outside the old parish near Starksville. The priest’s skin had hardly started burning when the white figures put out the flames, and started the process all over again. When they were done, the only thing left was charred flesh skewered to the skeleton. He’d hidden in the bushes not breathing.

That was 1958. This was 1994, and he wished he had not pulled the sheet back. The mutilation began above the boy’s waist. Two bolts attached the sternum to the two hands that were criss-crossed across the chest. Two more bolts were driven into each of the two pink ears, as though the killer was trying to prevent the boy from hearing his own cries. Not that the poor child could have cried out. The mouth was stuffed with a piece of rag, and what looked like dry saliva and mucous had dribbled pitifully down the side of the mouth and nose. The mayhem concluded with the eyes, which caused Richardson to turn away and gag. They were hammered right back into the skull.

The medic handed Richardson a half-full bottle of Evian and wheeled the body into the ambulance. Getting a grip, Richardson walked back to the squad car and dialed Tanner. 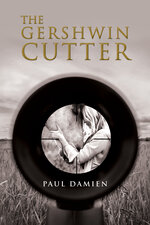